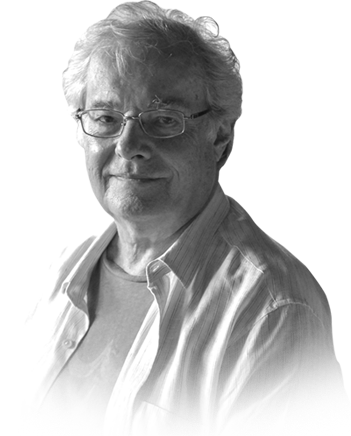 Know about my career

Representing the best generation of composers that appeared in Brazil since the end of the 20’s (when the young Noel Rosa, Ary Barroso, Lamartine Babo, João de Barro, Ismael Silva and so many others made their debut), Francis Hime took on the role as one of the main protagonists in Brazilian popular music after the first half of the 60’s. It would be impossible to write the history of our music in the past few decades without highlighting Francis Hime in a very special way. On the map of MPB, all tributaries flow to Francis Hime’s estuary talent.

Tom Jobim is a piano, Caymmi, a guitar, Vinicius, a pen, Noel, a white suit. If we use the analogy, Francis Hime is an orchestra. A symphonic orchestra. Not a regular orchestra, based exclusively on strings, wood, and ties, but a rich formation of honky-tonk metals, crying cavaquinhos, and samba tambourines. If Rio’s music is a fusion – all the sounds of Brazil flowing together to an estuary where they mix and gain rhythm and density – Francis is this same fusion. To all these Brazilian rhythms, Francis lends his inspired refinement and borrows beauty and vitality. These are not empty words: Francis Hime (now that Villa-Lobos, Radamés Gnatalli, Tom Jobim, and Luizinho Eça aren’t among us) is a composer with a control of skills that allows creation flights.

Francis Hime studied piano since the age of six at the Brazilian Conservatory of Music. In 1963 starts his partnership with Vinicius de Moraes, with whom he composed numerous songs such as: “Sem mais adeus, “Anoiteceu”, “A dor a mais”, Teresa sabe sambar” and others. At that time, starts also to compose with Ruy Guerra songs as “Minha” ( recorded by Elis Regina, Tony Bennet, Bill Evans and many others ) “Último canto”, “Por um amor maior” and others. Participated in several festivals of popular music in the sixties, when his songs were sung by Elis Regina, Roberto Carlos, Jair Rodrigues, MPB- 4 and others.

In 2000, he wrote the Sinfonia do Rio de Janeiro de São Sebastião in 5 movements (Lundú, Modinha, Choro, Samba and Canção brasileira), with lyrics by Geraldo Carneiro and Paulo César Pinheiro. The “premiere” was performed at the Municipal Theater of Rio de Janeiro, with Lenine, Leila Pinheiro, Olivia Hime, Zé Renato and Sergio Santos as soloists, with the symphonic orchestra conducted by Francis Hime, the concert being directed by Flavio Marinho.Francis conducted this symphony in 2 more occasions: in 2002, in Copacabana Beach, to an audience over 20.000 people, and at UNESCO, in Paris, in 2005, ending the festivities of the year France – Brazil.

In 2001, Francis wrote “Fantasia for piano and orchestra” performed by him (as a soloist) at the Municipal Theater of Rio de Janeiro, with the Orquestra Pró Musica, conducted by Roberto Tibiriçá.

In 2007, Francis wrote a concert for guitar and orchestra in 3 movements, dedicated to Raphael Rabello, which had its “premiere” in May 2008, at Sala São Paulo, played by Fabion Zanon with the OSESP, São Paulo State Symphony Orchestra, conducted by Alondra de la Parra. In 2008, Francis also finished the score of “Ópera do Futebol”, an opera in 4 acts, with “libretto” by Silvana Gontijo, still unreleased. In 2011, Francis wrote a concert for harp and orchestra in 3 movements, still unreleased.

In popular music field, Francis has released in August 2007 a new CD/DVD “Francis Hime Live”, through the record label Biscoito Fino. In July 2007, he performed at the Montreux Festival alongside Maria Bethânia. He toured presenting AlmaMúsica, first work in his career with Olivia Hime, his life partner for 47 years. This work spawned the studio album and the live CD and DVD, recorded at São Paulo in 2012. His next work, “Francis e Guinga”, a studio album in partnership with the composer Guinga, was released in 2013 through Biscoito Fino. In 2014, Francis released through the SESC label the album Navega Ilumina, commemorating his fifty years of career. The work consists of new compositions in partnership with Geraldo Carneiro, Olivia Hime, Thiago Amud, Joana Hime, and a yet unreleased poem by Vinicius de Moraes that Francis found in his archives, Maria da Luz. In 2015, he released through Biscoito Fino the CD and DVD “Francis Hime – 50 Anos de Música”. Currently, he’s writing a concert for clarinet and orchestra in 3 movements. 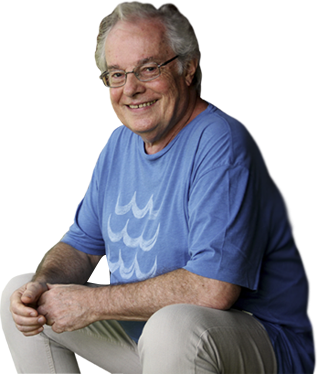 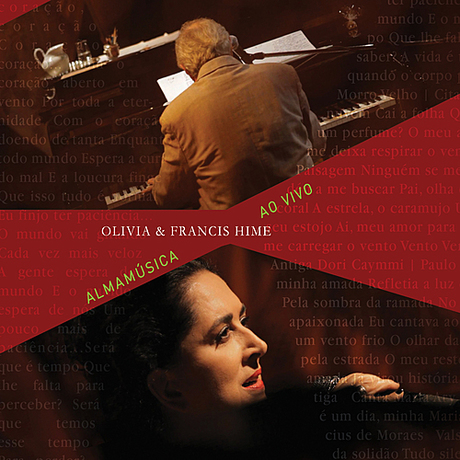 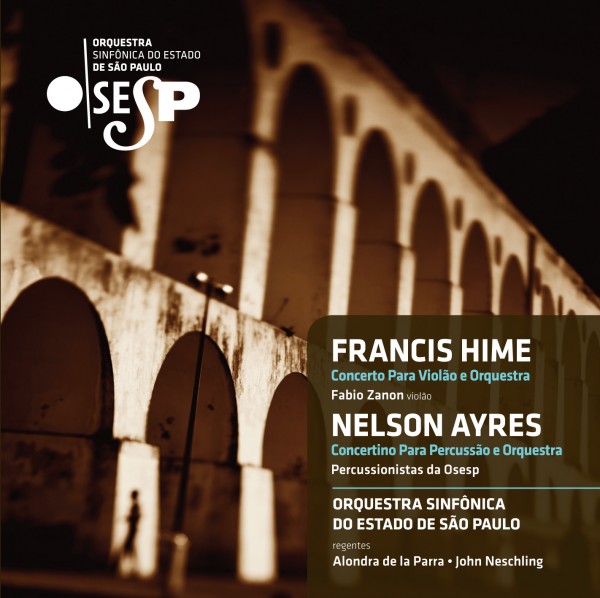 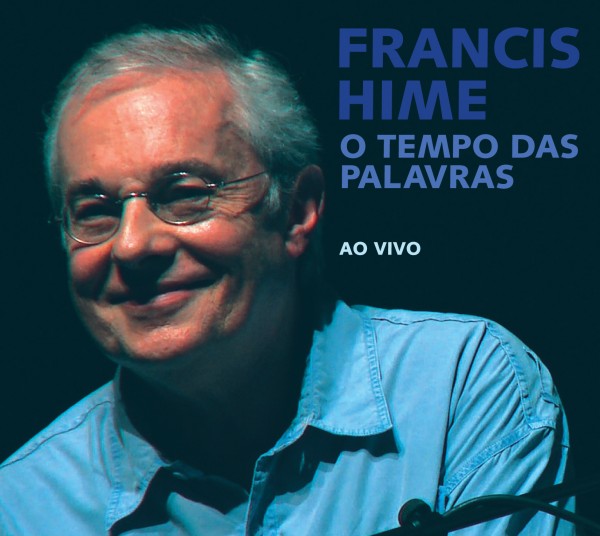 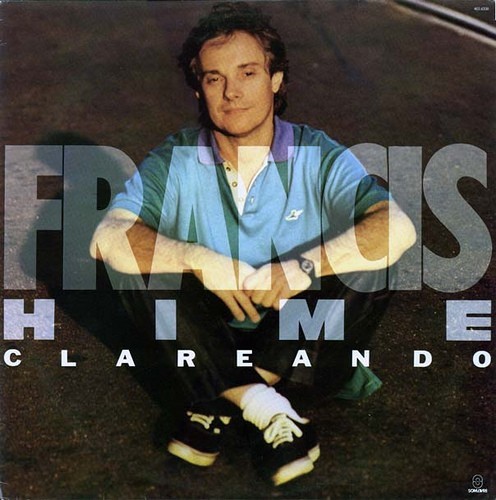 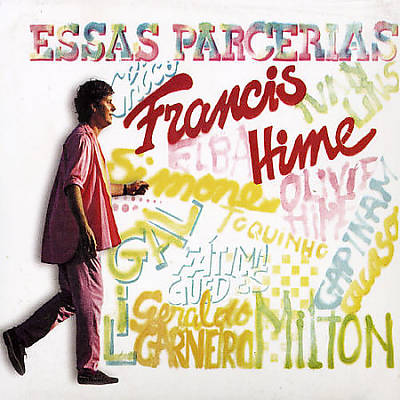 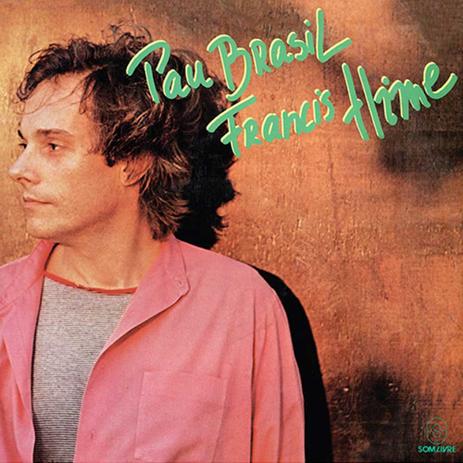 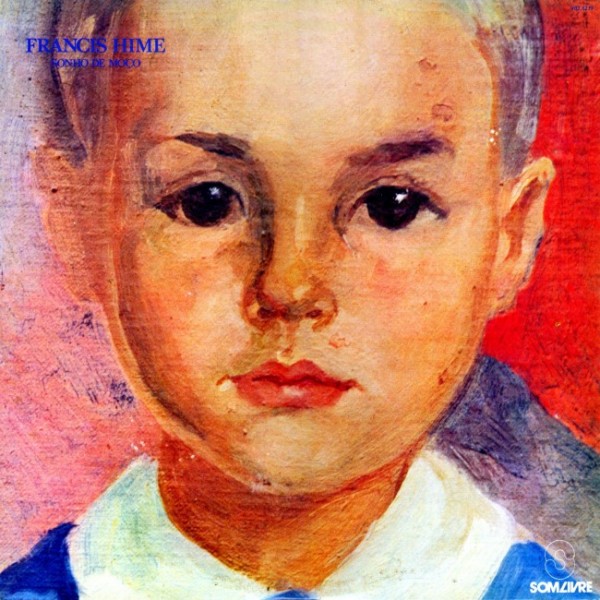 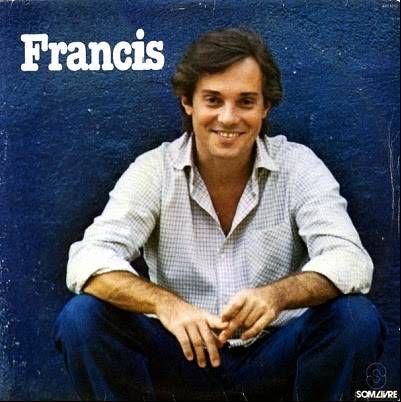 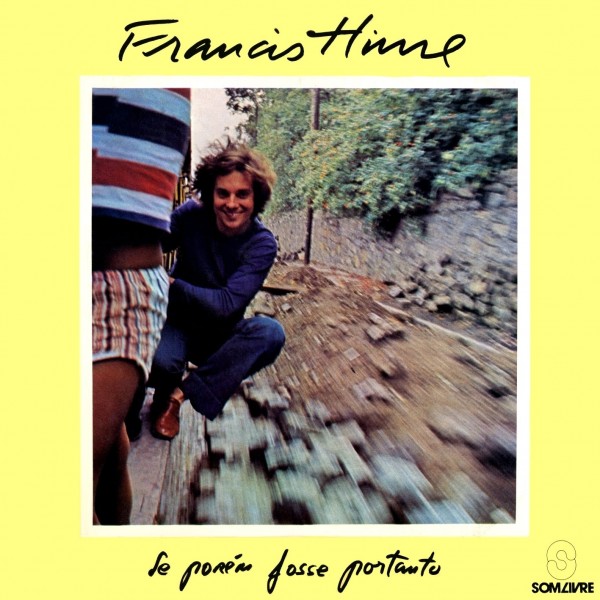 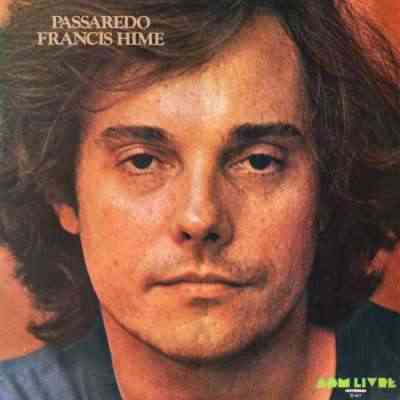 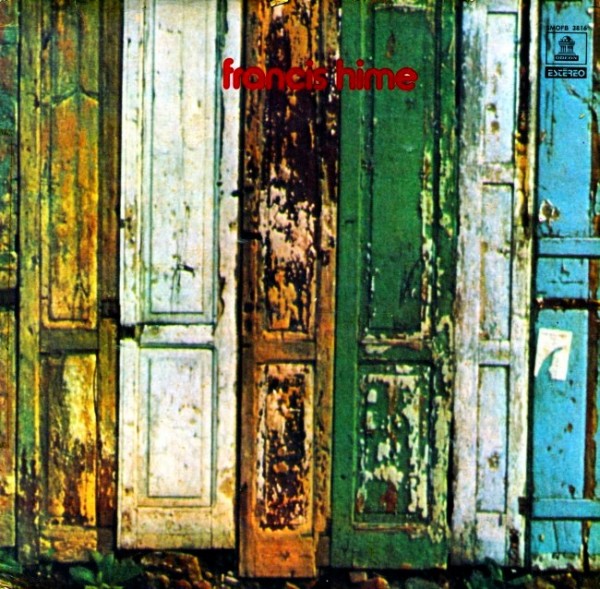 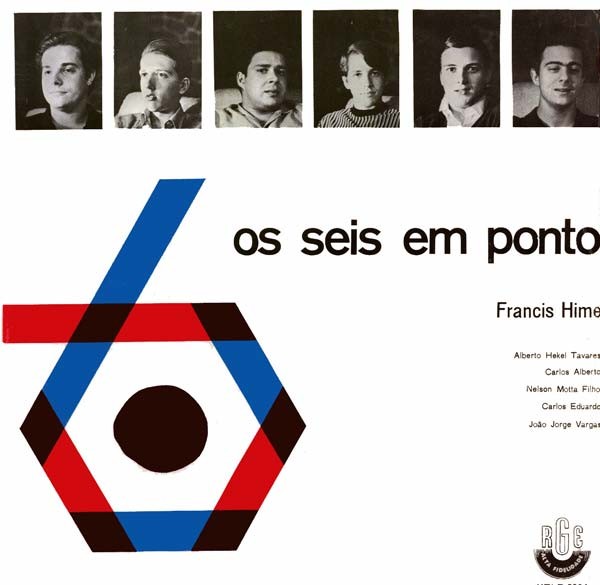 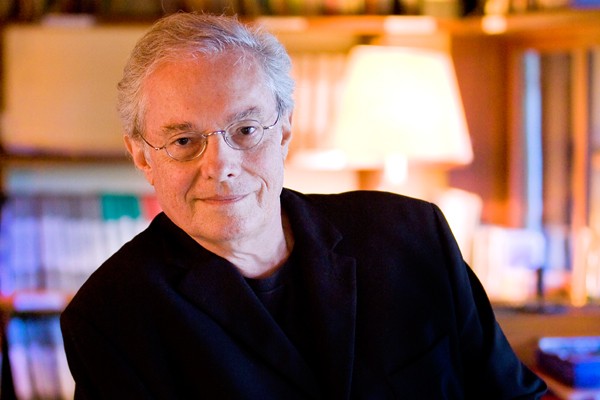 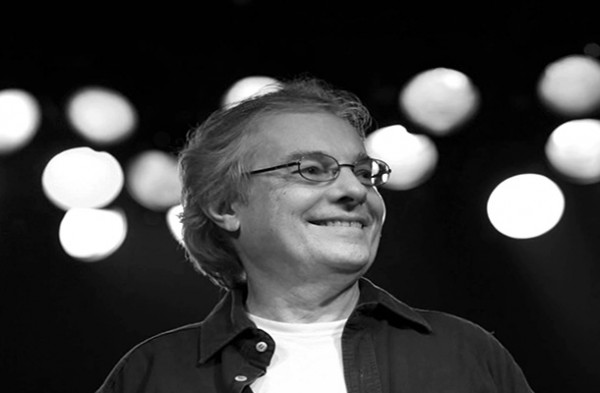 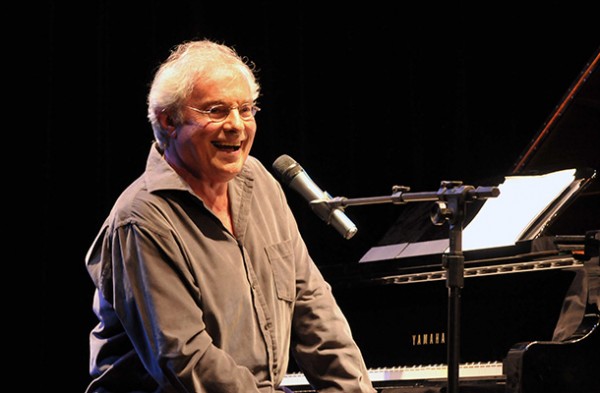 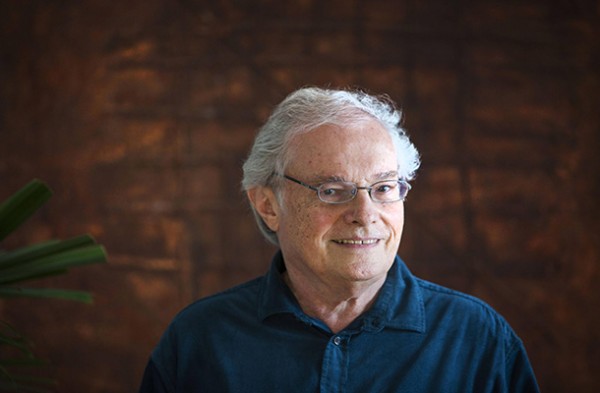